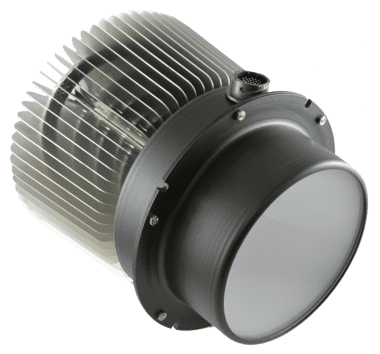 The Incand-Air 120 is a high power LED based downlight system designed to replace 300W Incandescent and Par56 luminaires.

The Incand-Air 120 is capable of producing beautiful, high CRI whites of any CCT and accurately replicates the colour temperature shift that is characteristic of halogen lamps when dimmed. The use of RGBWA gives the added benefit of an ability to produce not only excellent whites, but rich, vivid colours.

Incand-Air 120 achieves outstanding, totally smooth dimming performance from 100% to black. This is accomplished by the use of an Adaptive Resolution Pulse Width Modulation dimming method. This ensures that colours remain consistent and controllable at all levels, which is critical for the accurate control of colour temperature during dimming. All luminaires across the installation dim smoothly to the same level and colour temperature. They dim at the same rate and finally fade to black at the same time, with no flicker or step change to off.

Light output and LED life have been maximised through the employment of a highly effective thermal management system. The junction temperatures of the LEDs are maintained at a level low enough to provide 70% Lumen maintenance after 50,000 hours. The application of effective passive cooling, and the use of heatpipes results in a luminaire that does not generate any fan noise, or fan related maintenance issues.

Reliability is further increased by the remote location of the LED Driver and Power Supply. This removes the heatload of the LEDs from the power system, and the heat load of the Power System for the LED array. As an added benefit, the power system can be installed in a safe, easy to access remote location, allowing servicing without the need to access the LED Light Heads themselves. 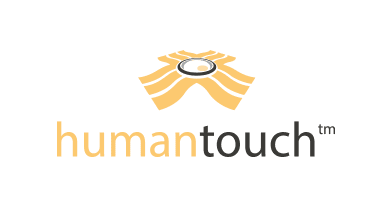